Open Banking In The US Outlook | Hydrogen 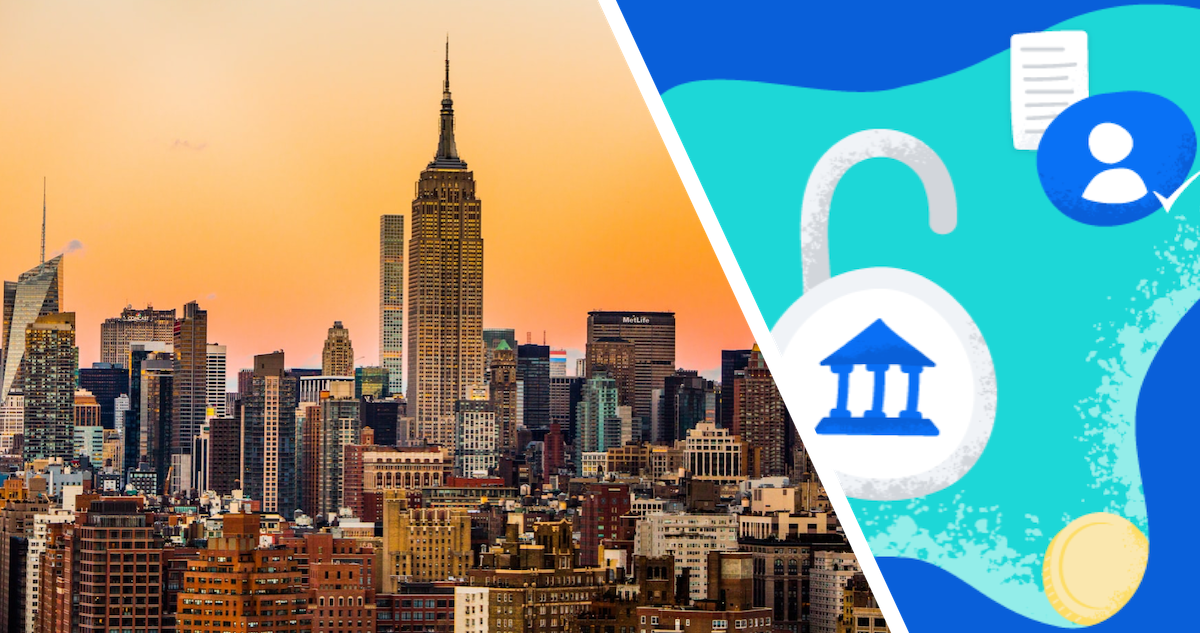 Technology is changing the way businesses interact with consumers every day, and some of the greatest changes taking place are in the banking industry.

You may have heard of “open banking” — an innovation in financial technology that has impacted banks on a worldwide level. In an age of nearly unlimited connectivity and data, financial institutions are using APIs to share customer data with third-party providers. This will allow those banks to expand their services and create more convenient, personalized experiences for customers.

An API is an interface that opens up communication between clients and providers, which allows for the easy transfer of data from one place to the next. This is a critical component of open banking and gives consumers the power to use their financial information more freely.

Open banking has had a major influence on financial institutions in European countries. However, open banking in the U.S. has only recently started to emerge. Why is that, and what does the future look like for open banking API technology in the U.S.?

Open Banking Regulations in the U.S.

There are some security risks that third-party access to financial information can pose, which is why other countries adopting open banking have put appropriate regulations in place. However, U.S. officials have thus far taken little initiative to regulate open banking.

According to the Dodd-Frank Act, U.S. citizens have the right to share their financial information with third parties. Additionally, a brief report put together by the Consumer Financial Protection Bureau, offers a set of standards for data sharing covering multiple components. These components include the types of data that can be used, the standards for consent, the transparency and access to the data, the accountability of parties involved, and more.

In spite of these attempts to provide API standards, government regulatory involvement in the open banking movement has been fairly non-existent. Even the principles set forth by the CFPB only scratch the surface, and offer little detail in terms of regulatory guidelines.

That means it is still unclear whether or not the banking industry will see firmer open banking U.S. regulations in the future. Without more centralized standards put in place, it may prove a challenge for institutions across the U.S. to streamline the process of sharing data through APIs. While it could lead to further complications and delays for the technology in the industry, some institutions may appreciate the extra flexibility and freedom that it offers.

Outlook on Open Banking in the U.S.

The outlook on open banking in the U.S. is mostly optimistic, although some people have pointed out its challenges. One of the current issues with open banking, is the amount of major change it would require for some institutions. Without the resources and technology to integrate open banking APIs, it will require that many banks make some major adjustments for the strategy to work. Meanwhile, the lack of centralized regulations has made some groups skeptical about whether there is a future for the practice in the U.S.

While there are some doubts about the potential for open banking in the U.S., it still shows a great deal of promise for banks and consumers, due to the marketing possibilities. Sources indicate that millennials are more comfortable sharing their information online than previous generations, which suggests that they would have fewer reservations about adopting the open banking method. Because we are also in an era of convenience and easy access to all the information we need, the benefits of APIs will likely appeal to a large percentage of Americans.

According to EY statistics, the U.S. is high on the global chart that rates consumer perceptions of open banking and financial data sharing. The overall positive sentiment for open banking comes out to 18%, while over a quarter of people support information sharing.

This could mean that both consumers and financial institutions will have plenty to gain from open banking strategies in the future. While the industry still has a long way to go in comparison to European countries, APIs could be the future of innovation for financial management in the U.S.

At Hydrogen, we see the potential that open banking has to offer, and we want to use that potential to create a more seamless, transparent experience for banking leaders and customers. If you’re considering pursuing an open banking strategy, we offer the Hydrogen Atom solution — a platform you can use to create banking, wellness, investing, and other applications with API technology. Contact us today for additional details, and we will help you take your first steps toward a future with open banking!