The Importance of Google Entering the Digital Banking Market - Hydrogen 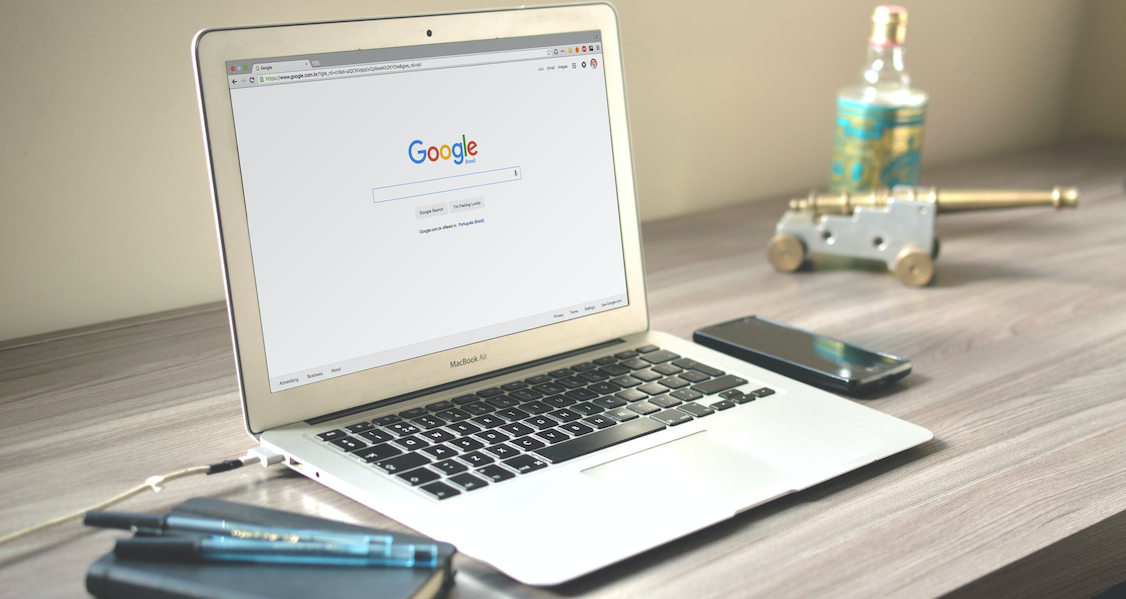 Fintech is now ubiquitous. It is no longer a vertical, it is a feature. If you are a more traditional brand, SME, or tech company, and you do not yet have fintech integrated into your platform, it may be too late.

According to a report on Techcrunch, Google has preliminary designs of their new debit card program, run on top of Banking as a Service offerings of Citi and Stanford Federal Credit Union. The leaked photos show both virtual and physical debit card options. Check out our recent post on creating virtual cards, through our marketplace of prepaid card program managers and BaaS partners, to rival Google’s new card.

Google and Banking as a Service

Tech companies in Asia have offered financial services products for years. For example, Alibaba launched Alipay in 2004, and Ant Financial launched Ant Fortune in 2015. Companies like Grab in Southeast Asia, have raised hundreds of millions of dollars to launch wallets, lending, wealth, and other traditional financial services products that you typically see with banks in the US. Less stringent regulations, less legacy banking infrastructure to navigate, and a less fragmented financial services market (and less choice), allowed these companies to dominate the wallet share of consumers.

Now that Banking as a Service infrastructure exists in the US and Europe, thanks to many of the innovators in Hydrogen’s integration library, it is easier than ever to build on top of legacy systems. We covered this recently, in this excellent post on BaaS from our team. This has lowered the barriers for traditional tech companies to enter the market. They no longer need to go through lengthy regulatory hurdles to get licensing. Google, like Apple’s tie-in with Goldman Sachs, will pass the regulatory and credit risk to existing banks, while focusing on technology, branding, and data.

This move from Google will increase pressure on small banks, credit unions, and community banks, to become technology enablers. Imagine how many millions of new customers Stanford Federal Credit Union will receive from their tie-in with Google. This kind of technology extension is made available by Hydrogen and our recent BaaS partnership with Finconecta. These smaller institutions can launch BaaS (or simpler card programs) on top of Hydrogen’s infrastructure, attracting new fintechs or large tech brands like Google, to open accounts with them.

The success of the Apple Card has proven that consumers are not afraid of Big Tech entering their financial lives. If Google can properly address privacy concerns – e.g. verify that they won’t sell consumer metadata, like they do for search – consumers have shown they will value convenience and ease of use. It opens up the possibility that Google, along with Apple, Amazon, and other Big Tech players, may extend their services into investments, lending, mortgages, and insurance.

We believe the bigger implication will be on consumer choice, better pricing, and more competition. Especially in the United States, financial services does not lend itself to monopolies, like we see in other industries. There may be thousands of traditional brands that enter into fintech, through enablement platforms like Hydrogen’s.

There is a second mover advantage in fintech. Smaller companies will learn from Google, and offer compelling alternatives, through unique business models, new partner tie-ins, and clever marketing. Americans’ confidence in banks (and in fairness, most other institutions) has been cut in half over the last 40 years, according to tracking by Gallup. Many consumers in America value independence, and will gravitate towards smaller more niche brands, meaning Google could open a blue ocean market that helps smaller brands and consumers at the same time.

Added to the recent consolidation in middleware fintech – Plaid (purchased by Visa), Galileo (purchased by SoFi) – it will be interesting to track new trends in fintech and Banking as a Service that Google’s entrance brings over the coming years!